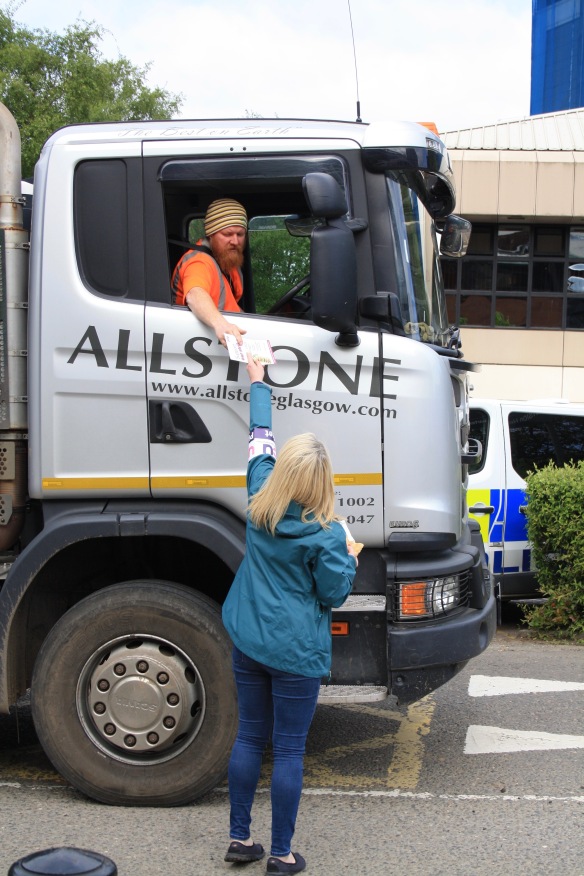 Talking truth to power. But what are the next steps to win the battle?

The HEC at its last meeting took a decision to pause industrial action and conduct an indicative ballot of HE members on the way forward. Here are some points from the Independent Broad Left Network regarding the next stage in the battle to achieve better pay, close the gender pay gap and end casualisation.

It would be easy but mistaken to see the decision taken by HEC on 14 October to pause industrial action on the 2016 pay offer while conducting an indicative ballot of HE members as a retreat. Looking at the achievements and difficulties of our pay dispute, and at the political and economic situation in which we have to go forward, HEC has chosen to move to decisions about next steps which will be informed by the judgement of the people who will actually have to implement them about what will achieve the most for us all.

Making tough choices
We are proud of what members have already put into the dispute, and confident that they will give serious and intelligent consideration to the risks and possibilities of seriously sustained industrial action this autumn. There is wide agreement that we have had an unsatisfactory offer from the employers, and that there is considerable appetite for continued campaigning on the gender pay gap and on casualisation issues, but real uncertainty as to whether industrial action at this particular moment will produce positive results. The HEC recognised that in considering the direction of the current dispute, members needed to be clear that any future pay campaign would be conducted under the new ballot threshold imposed by the Trade Union Act. Tackling pay erosion in future may be much more challenging, with early career colleagues especially likely to suffer the consequences in the medium to long term

Working together
As experienced activists we all understand that industrial action is a means to achieve change, not an end in itself, and that we owe it to ourselves to assess its possible dangers as well as its possible opportunities. Successful action is based on strong support and participation, and on confidence that there are reasonable prospects for the action. Since ‘the union’ is no more or less than all of us, it makes sense to involve all of us in building that support and confidence

Fighting smart and fighting strong
In taking the decision to hold a consultative ballot HEC is working constructively with members by asking them to make an informed judgement about how best we can all work together to make progress in very difficult circumstances. We are not retreating, but strengthening the trust, good sense, and ability to deal with tough situations, on which the effectiveness of union campaigns always depends.

Colleagues who have comments on this can get in touch and let us know your views by contacting: unionadmin@ucuagenda.com